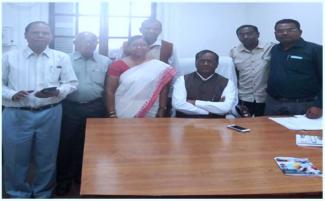 It was the initiative of the Honorable CM of West Bengal, Mamata Banerjee that Kurukh language was declared on 21st February 2017 on the occasion of International Mother Tongue Day as one of the official language of West Bengal. On 8th February 2018, the Kurukh Language Bill was passed as the 8th official language in the West Bengal Legislative Assembly.
Kurukh was spoken for the first time in the West Bengal Legislative Assembly by Minster-In-Charge, Tribal Development Shri James Kujur Govt. of West Bengal (Sitting on the chair above). Dr. Narayan Oraon Sainda was highly appreciated for inventing Tolong Siki  i.e. Kurukh Script.
This historical moment was witnessed by members of Kurukh Literary Society of India (KLSI), Kolkata Chapter namely Mrs. Sushila Lakra, Francis Tirkey, Supriyo Kora (Toppo), Palton Toppo, Dennis Lakra and Anand Lakra. World history and Adivasi history was created in West Bengal also. Kurukh People are thankful to Honorable CM, Mamata Banerjee. 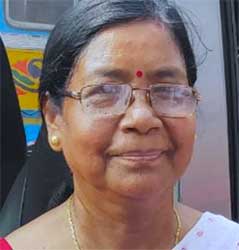 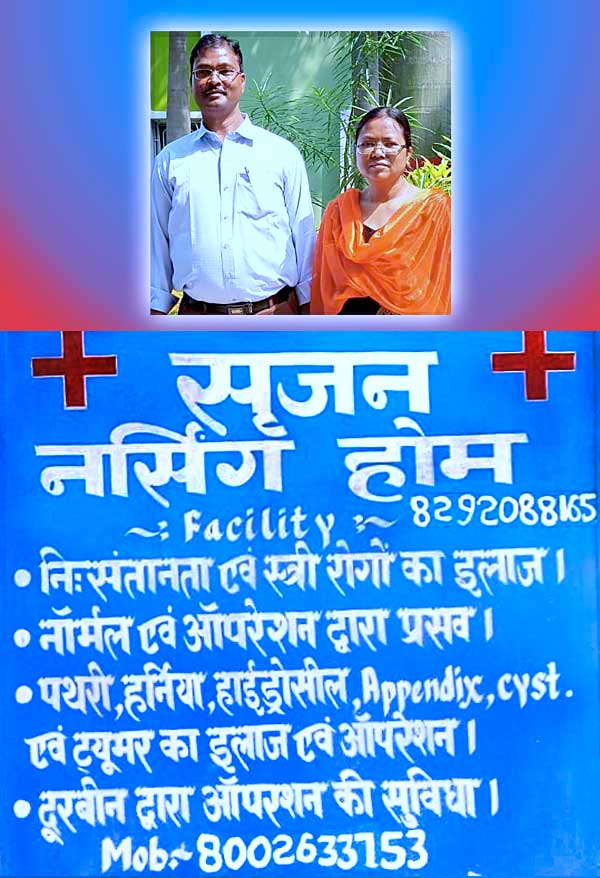 Mssg by Toppo Couple - "KurukhTimes : Guide to Next Generation of Kurukh" 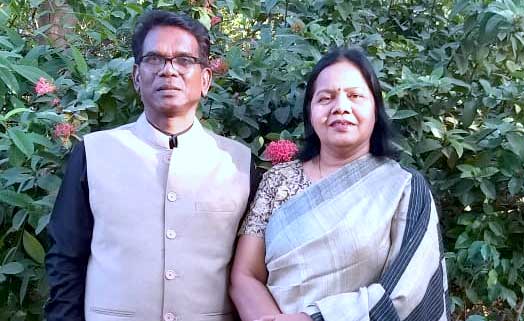 We wish the Kurukhtimes.com has to play pivotal role in the growth and development of Kurukh language in the years to come.

Message
"The culture and language of any community is like a Siamese Twins that can not be separated. Thus language conveys traditions and values related to identity of any particular group/community. The website kurukhtimes.com is small beginning to preserve our kurukh language and cultural identity and it is a cultural repository of kurukh people to understand and re-invent themselves as a better human beings for well-being of community and society as a whole for better world. Let us join and support for self respect, identity and asmita ." 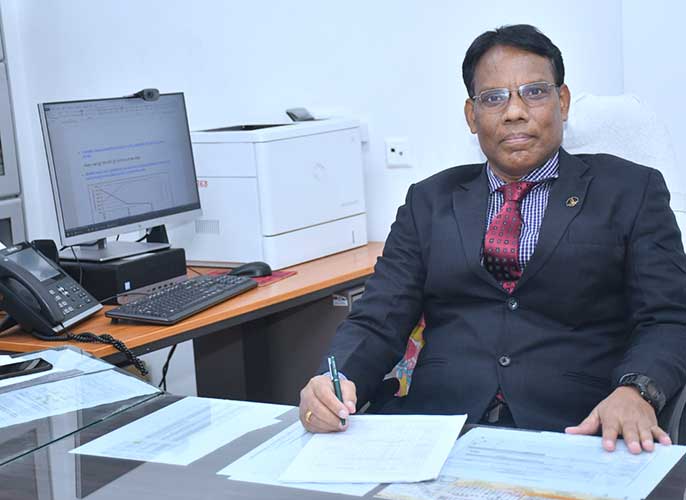 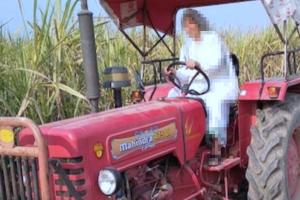 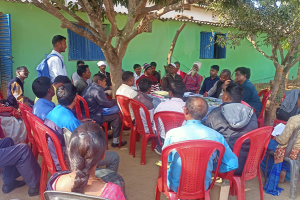 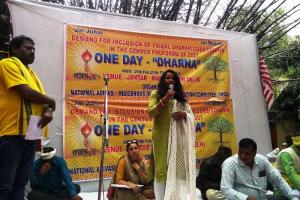 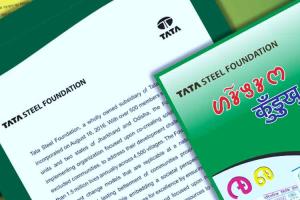 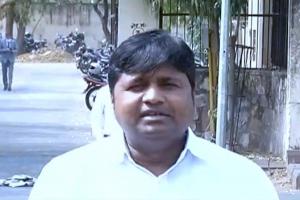 Grand Welcome to KurukhTimes.com website. I wish it will cover the literature gaps among Kurukh (Oraon) Language speakers and friends. 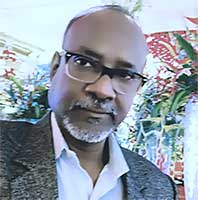